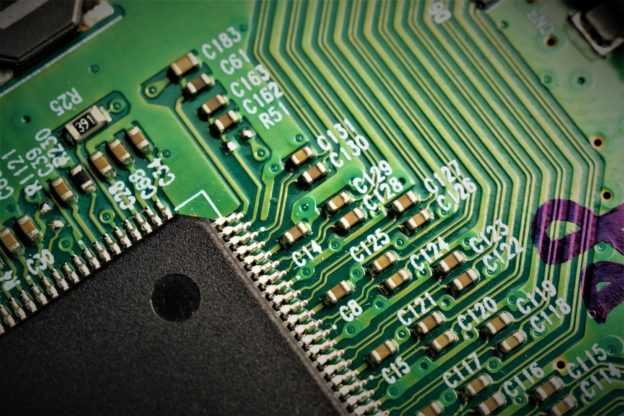 In recent years, the shortage of passive components in the market has attracted market attention, especially MLCC, but what are the functions of these electronic components?

Electronic components are divided into two categories, active and passive, the difference lies in whether they need a power supply. Semiconductor components that are often discussed, such as transistors and diodes, are active components; passive components, including resistors, capacitors, and inductors, are often regarded as supporting roles on the motherboard. Non-related professionals are less aware of them, but their technological development is also Very important.

The function of the resistor is mainly to adjust the current and voltage, and the inductor is to filter current noise, prevent electromagnetic wave interference, and stabilize the current. Capacitors are the main electrical energy storage components on the board and perform functions such as coupling and coordination. Among these three passive components, capacitors have the largest market scale, which can be divided into ceramic capacitors, aluminum capacitors, and tantalum capacitors. At present, the most popular MLCC is the multilayer ceramic capacitor (Multi-layer Ceramic Capacito), also often called Chip capacitors.

Passive component characteristics
The capacitance value of multilayer ceramic capacitors is directly proportional to the product surface area and the number of ceramic film stacks, and the product code is usually separated by package size. However, due to the advancement of ceramic film stacking technology, the smaller the capacitance value may not be really small MLCC began to replace electrolytic capacitors and tantalum capacitors. Of course, the latter two still have a considerable market share, each with their own characteristics. It is only with the popularity of high-performance consumer electronics such as personal computers and smart phones that there is a demand for MLCC Also getting bigger.

Ceramic capacitors are favored because of their physical characteristics such as high voltage resistance, high heat resistance, wide operating temperature range, and low loss rate during high-frequency use. They are also suitable for mass production due to their advantages such as chip size reduction, low price and high stability. Although the capacitance value of aluminum capacitors is high, and the degree of chipization is second only to MLCC, the performance is more affected by the environment. Tantalum capacitors also have the advantages of DC bias, stable capacitance, low leakage loss, and pressure resistance to substrate deflection, but they have more pollution problems and are more expensive.

In fact, not only traditional electronic products are needed, but the automobile industry also needs passive components. In recent years, new products such as electric vehicles and self-driving cars have become popular. In the past, a car needed nearly 2,000 passive components. After entering the era of electric vehicles, the usage There are designs as high as nearly 10,000 pieces, and the demand cannot be underestimated. Not only MLCC, but now it is rumored that even the delivery date of aluminum capacitors has been extended to more than half a year. It can be said that the market is quite tight.

Therefore, Murata Manufacturing Co., Ltd., the leading MLCC factory, has decided to invest nearly US$1 billion to expand the production of ceramic capacitors required for electric vehicles by 2019 in order to respond to market trends and slow down the impact of the growth and decline of personal computers and smartphones. For this reason, Murata Manufacturing, which pursues technology orientation, issued a notice to the client in March that the production capacity of some “old product groups” will be reduced by 50%, and some large-size MLCCs will stop taking orders. This wave of production suspensions has led to orders flocking to Taiwan and South Korean factories, leading to stock market themes.

MLCC industry distribution
At present, the main global passive component supplier is Japan, such as Japan’s Murata Manufacturing Co., Semco, Taiyo Yuden and Toden Chemicals. Although Taiwan is the second largest supplier of passive components, related companies mainly focus on passive component production and rarely invest in upstream materials. For development, there are only a few domestic companies such as Xinchang Electric and Jiuhao. Nearly 70% of materials such as interface ceramic powder, ceramic substrate, alumina substrate, quartz substrate, conductive adhesive, and cathode foil are also from Japan. In response to this trend, the Taiwan Bureau of Industry also plans to assist the industry in obtaining key upstream material technologies, especially the production of high-end ceramics, in order to truly compete with Japanese factories.

Although in terms of global market share, Taiwan’s Yageo only ranks third with 13%, which is not as good as Murata’s nearly 31% and Semco’s 19%. However, after Japanese companies gradually withdrew from the mid-capacity MLCC market, Taiwan’s Yageo and Huaxin Technology Waiting for the industry to have greater market power. Even the recent price increase of Taiwanese manufacturers is higher than that of Japanese manufacturers, so many technology companies prefer to cooperate with Japan to ensure the supply of goods. However, due to strict anti-monopoly regulations in Japan and changes in market trends, Japanese manufacturers have invested in production capacity of old-type components. Relatively limited, it is not easy to obtain a stable supply of goods.

At present, the main output value of Taiwan’s passive component industry is still in capacitors and resistors. Among relevant Taiwanese companies, Yageo is the largest supplier of materials such as resistors and capacitors. Chip resistors in particular have a market share of 34%, making it the world’s leading manufacturer. Huaxinke takes MLCC as the bulk, accounting for nearly 60% of its revenue, but its products are quite diversified. In addition to MLCC, there are also products such as chip row capacity, chip row group and RF components. Although Qi Lixin is also a passive component factory, it is mainly engaged in inductors and is actively expanding into the Chinese market through mergers and acquisitions.

In recent years, Taiwanese companies have accelerated their mergers in response to trends and strengthened their technological capabilities. The global MLCC market has also begun to become oligopolistic. The companies have turned to pursue profitable growth. The expansion of new production capacity may not be too fast. Currently, Taiwanese and Chinese companies The production capacity of standard MLCC products is only expanded by 10% to 15%, and the delivery time of upstream equipment is longer than one year. Therefore, it is expected that passive components will not be able to get rid of the shortage of supply in the short term. 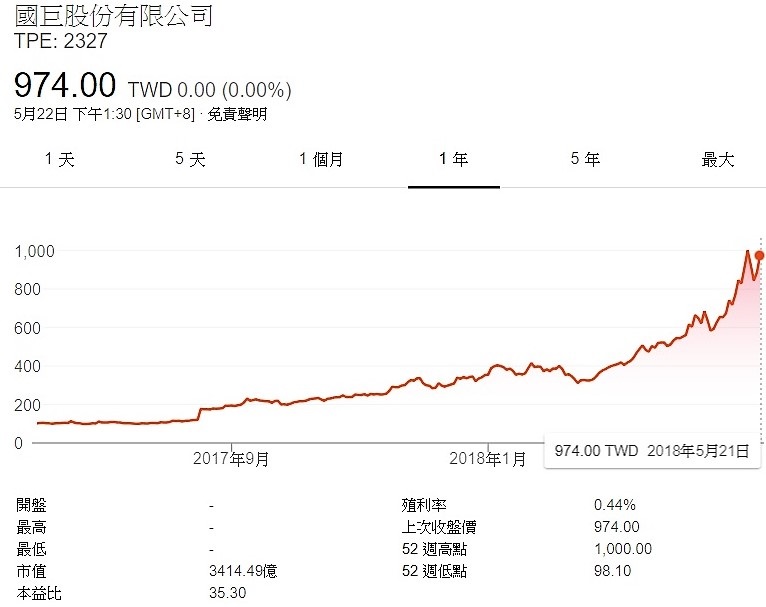 (Source of the first image: shutterstock)